Do Tinted Glasses Help with Migraines?

The Association of Migraine Disorders has coordinated the Shades for Migraine campaign, which seeks to have everyone wear tinted lenses on June 21. The campaign is intended to show solidarity with migraine sufferers and encourage Congress to fund non-opioid alternatives in the treatment of migraines. Presumably, this is because sunglasses actually represent such an alternative.

But do tinted lenses actually help sufferers avoid migraines? As with many migraine treatments, the research is insufficient, and what research there is is insufficient. 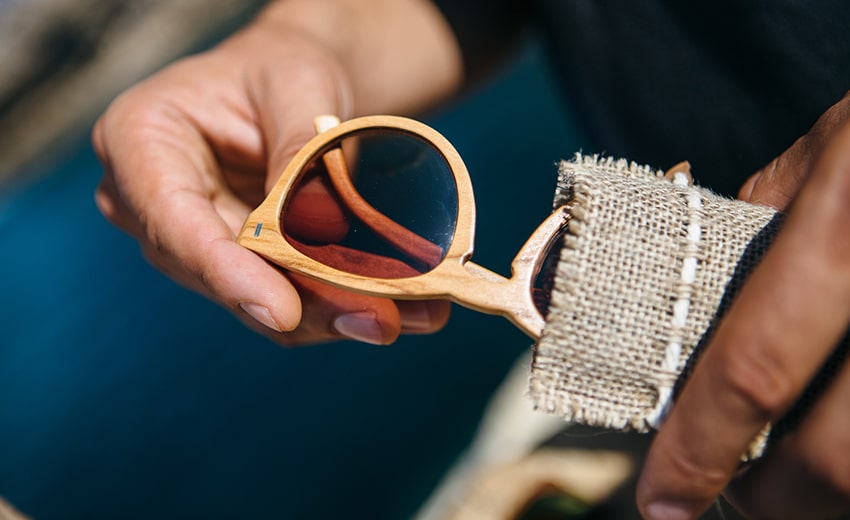 Research about Migraines and Tinted Lenses

Interest in using tinted lenses to help treat migraines is not new. It’s more than 25 years old, and some of the most promising studies are from that period. Unfortunately, they haven’t really been verified or expanded.

However, a double-masked randomized control study with crossover design only showed that adults reported headache frequency that was only “marginally lower” when wearing the optimal shades.

A study the same year suggested that sunglasses might control migraines by protecting against hyperexcitement of the visual cortex, which sometimes precedes migraine attacks. This has even been confirmed using fMRI, which looks at brain activity. One study showed that special tinted glasses could reduce the hyperexcitability in the visual cortex. Although it confirmed that this excitability was different between migraineurs and people without migraines, it didn’t confirm that wearing the lenses would reduce migraine attacks.

Migraines remain a highly complex and poorly understood phenomenon. Because of this, there are many potential treatments for migraines that may or may not be effective. Most of the evidence seems to suggest that many of these treatments are effective for some migraine sufferers, but not others. People with migraines may just have to keep trying different treatments to find the one that’s right for them.

When trying migraine treatments, favor treatments that are drug-free and noninvasive. Drug treatments come with serious risks, and invasive treatments may not be worth it. Trying special sunglasses a good option. There are few potential side effects, but significant potential benefit.

If you are looking for a drug-free treatment for your migraines in Savannah, please call (912) 234-8282 today for an appointment with a TMJ dentist at Beyond Exceptional Dentistry.