How Does the Level of Mercury in Tuna Compare to Metal Amalgam Fillings?

Tuna used to be one of America’s favorite foods, but it’s fallen into disfavor. Tuna sales have dropped significantly in recent years. There are many reasons why the sales have dropped, but one reason is concern about mercury levels in tuna. But if you’re concerned about the level of mercury in tuna, should you also be concerned about metal amalgam fillings? Possibly so, because there is much more mercury in these fillings than there is in tuna. Here’s how much more. 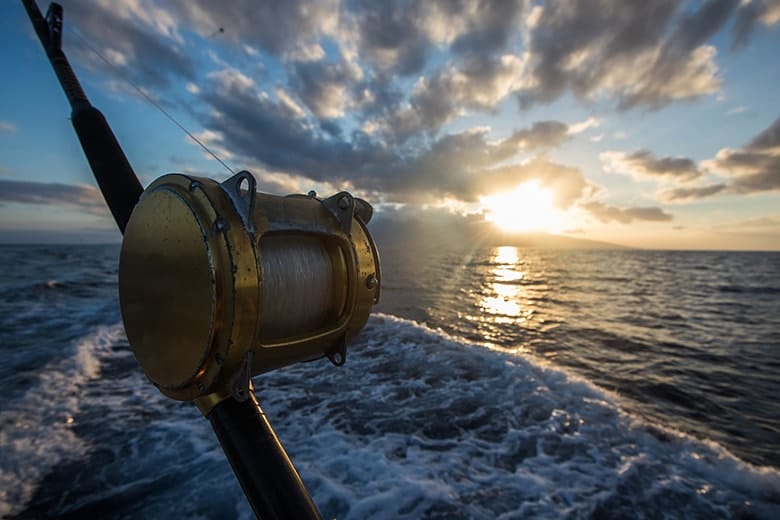 How Much Mercury Is in Tuna?

Tuna are high in mercury because they are large, predatory fish. They roam the oceans, eating smaller fish. As they eat the smaller fish, the mercury that each fish accumulated in its system now accumulates in the tuna. One of the big problems with mercury is that once it gets in the body, it’s hard for the body to eliminate it. Some tuna can live 40-50 years, which gives them a lot of time to accumulate mercury. How much? That depends on the species.

The most commonly consumed type of tuna in the US is the albacore, which is what we normally encounter in cans. This type of tuna has about 350 parts per billion (ppb) of mercury.

Since safety regulations are written in the amount of mercury you can get per body weight, let’s convert this to micrograms per 3 ounce serving. That’s about 30 micrograms (mcg, one millionth of a gram).

How Much Mercury Is in a Filling?

Metal amalgam fillings are also called silver fillings. But while they do contain silver, their main ingredient is mercury, which makes up about half of the weight of the filling. How much do dental fillings weigh? That depends on the size of the filling. Most fillings are small, one-surface fillings, and weigh about 0.31 g, but larger fillings can weigh up to 1.38 g.

Of course, the argument is that mercury in the filling stays in the filling and doesn’t enter the body, which isn’t entirely true. We know that the mercury can evaporate and seep out of the filling, so that people who have mercury fillings can have 50% higher blood mercury levels than people without these fillings, as well as higher urinary mercury levels. Some autopsy studies say people with amalgam fillings may have as much as 12 times the level of mercury in their bodies.

So Many Reasons to Remove Mercury Fillings

While the level of mercury is alarming, we still aren’t sure about how much of that mercury leaks out of the filling (though at the equivalent of 3000 weeks’ safe doses, the mercury from one filling could leak out over a period of 50 years and still be toxic). We do know that unless safely removed, that mercury will eventually reenter the environment. Metal amalgam fillings are one of the leading sources of environmental mercury pollution.

But toxicity isn’t the only reason to remove and replace metal amalgam fillings. They look unattractive, especially when they turn black with rust. They can give you a metallic taste in your mouth, especially if you tend to clench and grind your teeth. They can make your teeth sensitive, and they can even damage your teeth with repeated heating and cooling, which can cause percolation.

With all of these reasons, it’s a good idea to consider removing bothersome mercury fillings.

If you are looking to remove mercury fillings in Savannah, please call (912) 234-8282 today for an appointment with a cosmetic dentist at Beyond Exceptional Dentistry.