Many people with migraines struggle to keep them under control. “Avoiding triggers” is great advice, but when there are so many potential triggers out there, this can be challenging. And with some triggers, there is just nothing you can do. Everybody has bills, and for some of us, sitting down to pay the bills is what triggers migraines.

Now researchers are saying they may have identified one important link between money woes and migraines. It turns out that a particular genetic variation may make people more susceptible to migraines triggered by money-related stress. 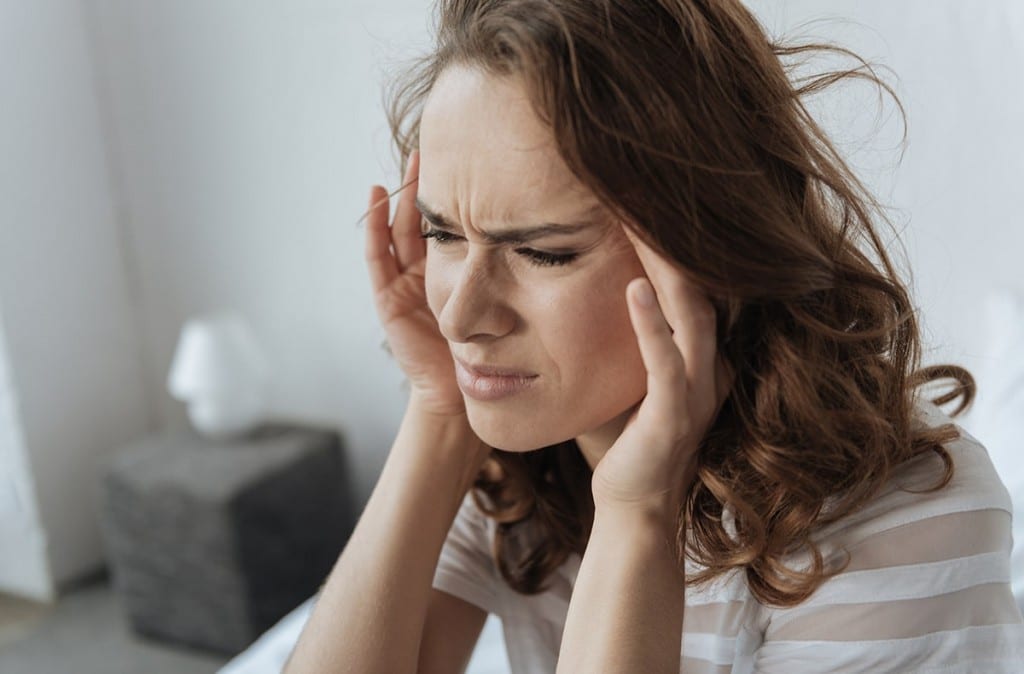 With so much mystery about the causes of migraines, researchers were hoping to see if they could identify the influence of genetic variation on migraine risk. So they looked at nearly 2400 individuals in Britain and Hungary, dividing them up by which particular variation of the CLOCK gene they had.

The CLOCK gene is one of the genes that regulates your circadian rhythm: the natural cycle of day and night, which means that it influences many processes in your body. The CLOCK gene impacts regulation of protein production, body temperature, and hormones, such as the stress hormone cortisol.

When just looking at the variations of the gene and migraines in general, there was no correlation. People with both forms of the gene had the same risk of migraines. But when people were facing financial stress, those with one particular form of the gene were 20% more likely to experience migraines. This effect was seen in both populations. Whether in Britain or Hungary, the gene influenced a person’s risk of developing migraines when under financial stress.

Researchers say they believe the use of the two populations helps establish that this genetic effect is true. They also note that this is a great example of how genetics and environmental factors can combine to create an effect, like migraines.

Although researchers think this is a true finding, we have to remember that this research is preliminary. It was only presented at a scholarly conference and hasn’t been thoroughly reviewed by other researchers.

Complex Factors Could Affect Your Migraines

Beyond its immediate findings, this study reminds us that migraines are complex, and that the causes aren’t always obvious. Not everyone benefits from the same migraine treatments. So if you’re not getting results with your current migraine treatments, you need to consider other approaches.

Many people don’t think to consider that their jaw might be involved in their migraine risk. People with TMJ can develop migraines as a result, thanks to the complex interactions between the trigeminal nerve and your jaw muscles.

For people who experience this connection, there is good news: TMJ treatment can help reduce the frequency and severity of migraines.

To learn whether TMJ can help with your migraines in Savannah, please call (912) 234-8282 today for an appointment with a TMJ dentist at Beyond Exceptional Dentistry.