Should You Replace All Metal Fillings or Is Gold Better Than Silver?

If you have heard about the risks of “silver” fillings, you might be wondering whether all metal fillings are bad. After all, it does sometimes sound like we are suggesting that you should consider replacing gold fillings at the same time as you are replacing metal amalgam fillings. It’s also important to consider composite fillings.

What is the difference between all of these fillings and when should you replace them? 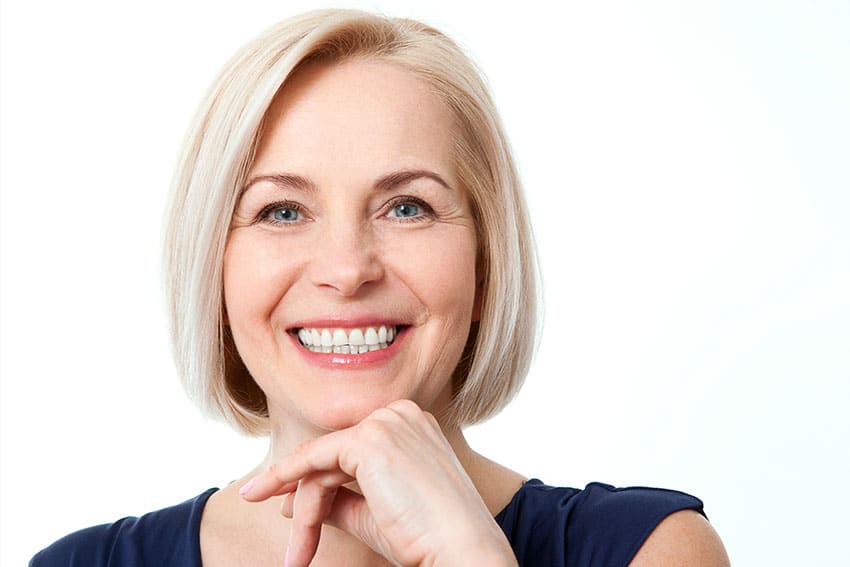 Some Fillings May Contain Toxins

One of the biggest differences between all types of fillings is whether or not they contain toxins.

To start, silver fillings are not actually what they seem. They’re actually made with a combination of different metals to form amalgam. Several of the metals used are toxic, but it is the mercury (which can make up 50% of the filling by weight) that is the biggest concern.

Mercury is one of the most toxic elements on earth, and it has the ability to significantly damage your nervous system if you consume it in quantities that are too high. Mercury from metal amalgam fillings enters the body in many ways, and people with these fillings have more mercury in their blood.

Gold fillings are just gold. Pure gold is relatively inert. It stays in the filling, except for what gets worn down, and doesn’t react with your body’s chemistry to produce adverse effects.

Composite fillings, on the other hand, are made with a combination of ceramic and plastic compounds. These are entirely non-toxic and safe for your health.

Certain Fillings Can Crack Your Teeth

Not all dental fillings are the healthiest for your natural teeth. The idea behind fillings is that they replace the missing tooth structure that’s removed with tooth decay.

When you get a silver filling, the metal does not bond to the tooth. Instead, it simply fills the hole and rests inside. When your teeth experience temperature or pressure changes, they will either expand or contract. The silver filling continues to sit there without changing its form to adjust. When your tooth contracts and the filling becomes too large, it can cause your tooth to make tiny cracks from within. The silver filling can also leak in your tooth and put pressure on areas it shouldn’t. Then, your teeth become more susceptible to breaking during chewing, biting, or enduring other stressors.

Gold fillings don’t lead to the same kinds of problems. They are not as different in thermal expansion, and they exert less force on the tooth.

However, composite fillings are by far the best choice. They bond to the tooth and change during temperature and pressure changes in harmony with the tooth.

Some Fillings Lead to Tooth Sensitivity

Metal amalgam fillings can make your teeth more sensitive. In part, that’s because they can expand and put pressure on the tooth. But it’s also because the metal isn’t a good insulator, so temperature changes penetrate deeper into the tooth, causing sensitivity.

On the flip side, gold doesn’t have the same expansion problem, but it’s an even better conductor. This can worsen temperature-related sensitivity.

Composite fillings will not cause any tooth sensitivity.

One of the most important reasons to replace silver or gold fillings is that they look unattractive. Silver fillings may start silver, but they often turn black in your mouth. This makes them look as bad as or worse than the tooth decay they replaced. The filling doesn’t just look dark itself, it can darken your entire tooth.

Gold fillings are somewhat more attractive than silver fillings. They look like gold. However, they also look like fillings, which can make it seem like you have poor oral health. Plus, since gold fillings have become less popular, they can make you look older than you wish.

The best dental filling for helping your smile look more attractive and natural is composite fillings. Composite fillings are tooth-colored and won’t even be noticeable if someone sees your teeth.

What’s The Most Durable Filling?

When it comes to durability, each type of filling also differs. Gold fillings last an average of 15 years while silver fillings can last as long as 10 years. Composite fillings last up to 10 to 15 years before needing a replacement.

Should Mercury Fillings Be Replaced?

First and foremost, we recommend replacing metal fillings sooner than later. The sooner you replace them, the sooner you can reduce your health risks and potential dental problems down the line. Just because the FDA approves of silver fillings doesn’t mean you should.

Should I Replace All Metal Fillings?

On the other hand, there aren’t as many reasons to replace your gold fillings as there are to replace metal amalgam fillings. There are still some good reasons to consider it, like having a more natural-looking smile. If you’ve decided to replace gold fillings, we can help rejuvenate your smile with more attractive and highly durable ceramic fillings. Please call (912) 234-8282 today for an appointment with a Savannah cosmetic dentist at Beyond Exceptional Dentistry.