The FDA Stands by Amalgam Fillings. Should You?

But just because the FDA has said these fillings are “safe,” that doesn’t mean you should keep them in your mouth. Not only is the FDA’s statement a very weak endorsement of metal amalgam, there are many other reasons why you should consider removing your metal amalgam fillings. 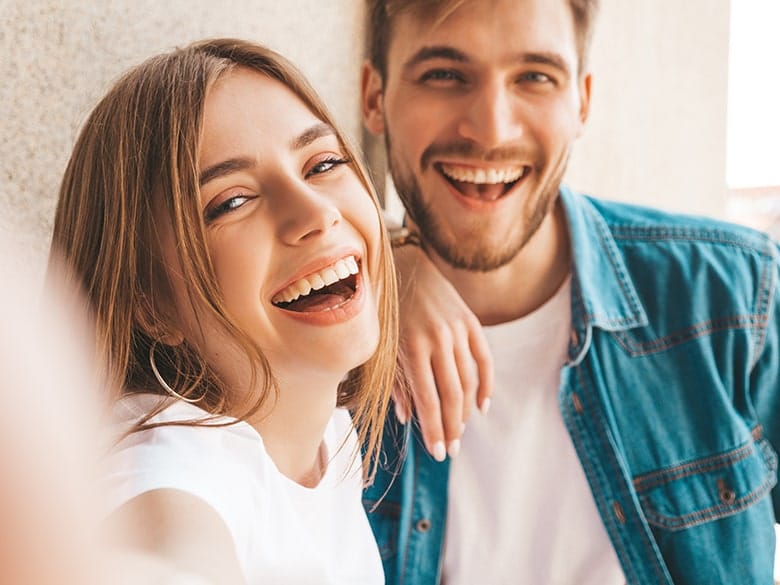 A Weak Recommendation of Metal Amalgam

The FDA panel convened on November 13-14 to discuss both metal amalgam fillings and dental implants. Many different topics were discussed, and many viewpoints represented. Media represented the meeting with the summary provided by Dr. Lisa Torosyan, who noted that there was no new published evidence to support serious health risks from dental amalgam.

However, Dr. Torosyan also said, “The current risk of considerations is based on the absence of strong evidence on amalgam attributable adverse outcomes, not on the presence of evidence that would eliminate such possibilities.” In other words, there’s a lack of evidence of harm, not evidence that there is no harm. The FDA’s official summary says, “The panel recognized that mercury exposure from dental amalgam pose risks to the environment, patients, and health professionals, however felt the increase in the risk of adverse health effects is not clear.” The summary also adds, “The panel recommended dental professionals move away from using mercury containing amalgams.”

Other Reasons to Remove Metal Amalgam

But, even if the health problems from metal amalgam are not as serious as we fear they might be, there are still good reasons to remove metal amalgam fillings.

First, there’s the appearance of metal amalgam. Metal amalgam fillings may start silver, which is somewhat unattractive, but they often rust and turn black, which can make them look as bad as or worse than the cavities they repaired. As they rust, they can even discolor the entire tooth. Metal fillings aren’t just unattractive, they are artifacts of the past. Having metal amalgam fillings marks you as being old enough to get fillings when these were common. It also speaks to the fact that you might not have been able to afford quality tooth restoration in the past, and chose the cheaper option instead.

Metal amalgam fillings are also not pleasant to live with. They can increase tooth sensitivity to heat and cold. Their expansion and contraction with heat and cold can cause percolation and tooth cracking. Metal fillings can create galvanic currents in your mouth, as well as creating a metal taste.

For all these reasons, many people opt to get rid of metal amalgam fillings in favor of tooth-colored ones, especially ceramic inlays and onlays, which are very strong and capable of lasting decades.

Do You Want to Get Rid of Metal Fillings in Savannah?

If you are unhappy with the appearance, feeling, or taste of metal fillings and want to replace them in Savannah, GA, we can help. Please call (912) 234-8282 today for an appointment with a cosmetic dentist at Beyond Exceptional Dentistry.