June is National Migraine Awareness Month, and there’s no better time to promote awareness of the complexity of migraines and why people need to keep pursuing treatment options rather than sticking with a poorly functioning migraine treatment.

One aspect of the complexity seems to turn conventional wisdom about migraines on its head. New research suggests that for a small number of people those things considered migraine triggers are actually protective against migraines.

This new perspective comes from data presented at the 58th Annual Scientific Meeting of the American Headache Society (AHS). The data was drawn from an analytical app, Curelator Headache. Essentially, this app functions as a digital headache journal, but it incorporates data analysis so that people can be aware of their personal triggers for migraines. 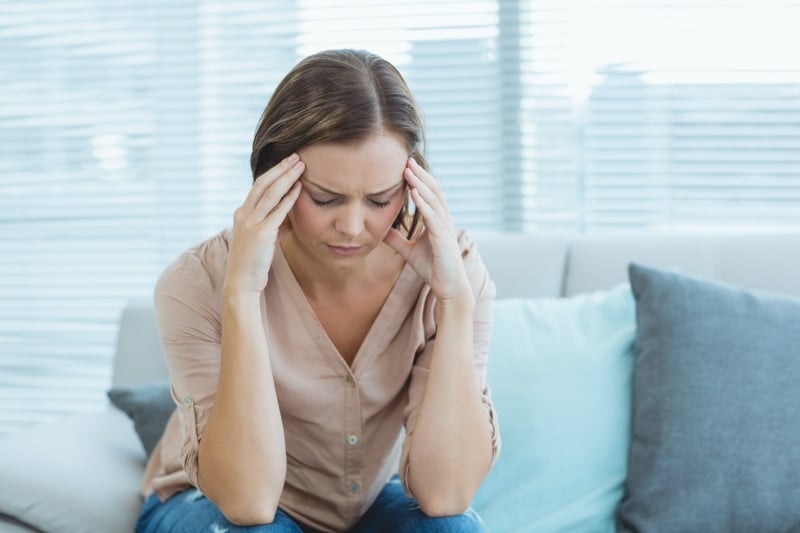 For this study, data was taken from 284 individuals over 90 days. The smartphone interface helped make it easy for people to record various aspects of their daily routine as well as the potential impacts on their migraine attacks. Researchers said they could only confirm statistical links between a small proportion of suspected migraine triggers. “Less than 20%” of suspected migraine triggers were actually linked to migraine attacks. They also found that it was often the context and not the trigger itself that led to the migraine.

This is crucial, researchers said, because many people try to avoid things that are rumored to be connected to migraines but might not have any scientific basis. The sheer number of suspected migraine triggers can induce feelings of helplessness among migraine sufferers.

And, even more importantly, they might be avoiding things that can actually help prevent their migraines. Their analysis showed that many people actually saw reduced risk of migraines when they indulged in specific migraine triggers, such as chocolate or red wine.

The Implications for Migraine Treatment

The lead researcher on the presentation said, “Pharmaceuticals, and the therapeutic pathways that drive them, are developed and tested on aggregate populations and target an average patient, who in fact may or may not exist.” The goal of the Curelator App is to divide environmental factors into three categories: triggers, protectors, and no association , then present these factors in an easy-to-read format that can help people make appropriate lifestyle changes.

They found that, far from having broad areas of similarity, migraine sufferers seemed to have individual maps of their personal protectors and triggers.

When we extend the implications of this data to migraine treatment, we realize that of course people will experience very different results from the same treatments. While some people may get good response from pharmaceutical -based treatments, other people will likely see little to no effect. And it’s important for people to continue searching for a new option if their current migraine treatment isn’t working.

If you are unhappy with your current migraine treatment, we have another option. TMJ treatment can provide powerful relief for some people. To learn whether TMJ treatment can give you relief in Savannah, GA, please call